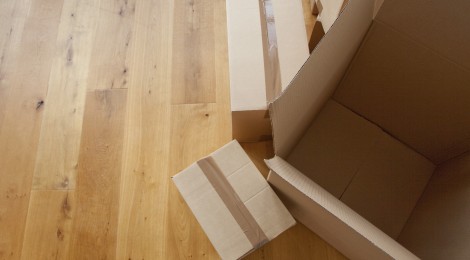 A Little Something vs. Lots of Nothing

I struggled with a topic for today’s post, which actually isn’t the first time despite this being only the fourth of my ten committed posts! As I am still figuring out for myself what topics, theme and voice I’d like to express in this blog, I found myself stuck since a topic I had wanted to write about, some interesting facts and findings on our brains, wasn’t panning out as I was hoping as a little more research was required than I had allowed myself the time to have.

Stuck for a topic yet unwilling to break my commitment to post each week, I started to think about how even just a ‘brief’ post was better than giving up and doing nothing at all. After all, a step forward, no matter the length of the stride itself, is still a step forward and moves me beyond where I was prior to that step, right? The more I thought about it, I realized how doing a little something is better than doing a lot of nothing, which is actually a phrase I made up along time ago and use in conversation now and then. The realization is that doing “something” that moves us in the direction of a goal does a few things…

A step might push us out of our comfort zone, but how can one expand their comfort zone if not willing, or daring, to step outside of those boundaries?

A step might expose an area of opportunity for ourselves, a current weakness that we can strengthen, that we may not even have seen until we took that step and viewed the world from that new space.

A step provides directional guidance to our goals. When we move forward and are thus in a new location in relation to a goal, we are now in a position to better see if that step moved us closer to that goal or perhaps further away.

So today, consider thinking about times where you have taken action, “large” and “small” and think about how even the smallest steps helped you move towards a goal. And then perhaps think of any current goal and see if there is something small that you can do to move forward on that. I’d love to hear back from any one willing to share.

What do you think? Cancel reply

This site uses Akismet to reduce spam. Learn how your comment data is processed.